At the stroke of every hour the past descends from above to caress the city. At any hour, day and night, 365 days a year, for centuries without interruption, a man looks out of one of the windows of the tower on the right of the church of Santa Mariain the heart of the city, on the market square, in the heart of historical center of Krakow. At the stroke of every hour from that slit a man plays a short melody on the trumpet which is interrupted with a truncated note. That sound remembers when the lookout, in 1241, announced to the sleeping city that the Tartars were about to arrive. While that truncated note, still today, recalls the sacrifice of the trumpeter hit in the throat by a Tartar arrow, which extinguished his life and silenced his voice. Legend or history? Difficult to say, indeed useless. Because once you get in Rynek Glòwny, the endless market square of medieval origin, the fulcrum of the historic center of Krakow, you will no longer wonder if that story is real. But you will be accompanied by that sound as if it has always been normal for you for a trumpet to mark the hours. And let the Tartars stampede at the gates of the night.

Strolling in the historic center of Krakow

Miracle of Krakow, a noble and timid city at the same time, the capital of the past and a precious amber jewel spared from the battles and bombs which, instead, have wreaked havoc on Warsaw. Here the buildings are still those of the era of king Sigismundthe atmosphere smells of tradition and people, more or less openly, continue to think they live in the most beautiful city in the country. Walking around to the historic center of Krakow, World Heritage Site, protected by UNESCO since 1987, anyone who thinks they are not wrong. You don’t need a guide to understand this. Just walk the network of streets that intersect inside the old walls now demolished and transformed into an almost circular park, a white oasis of snow in the long Polish winter, where children slide on sleds alongside blond girls who walk quickly, with books under his arm, towards lessons at the University Jagiellonski, in the Middle Ages one of the most celebrated and famous universities. In the streets around noble palaces and churches, stalls of masterpieces sculpted inBaltic amber but also museums and art galleries where, with amazement, find yourself in front of the “Lady with an Ermine ” by Leonardo, exhibited alongside other masterpieces of art. But all without emphasis or boasting. In fact, Krakow, especially in winter, reveals itself slowly, marking the time of the visit with the necessary stops in its thousands of bars. Bars, pubs, cafes, every corner and every staircase leads to a different and often beautiful and fascinating meeting place. 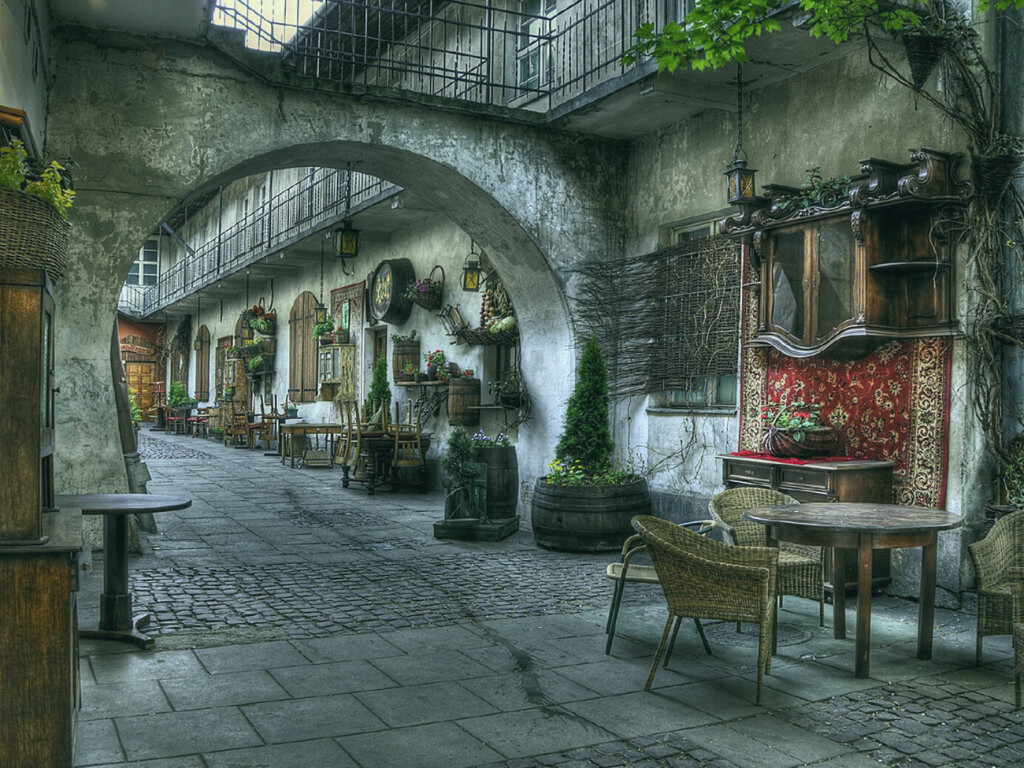 If in the Kazimierz district, old Jewish ghetto who saw the events told in Schindler’s Listyou can stop in stone and wood cafes, lit only by candles and suffused with the notes of Chopin’s sonatas, a short distance away, in the cellars of the 18th century buildings of Szewska, also here a few steps from the historic center of Krakow, new student-populated clubs resonate to the rhythm of the techno that comes from Berlin. While drinking good and inexpensive beer and the night becomes morning. Everything, and its opposite, in a city of 800,000 inhabitants, now often cited for being the birthplace of Karol Wojtyla (who was its archbishop), but who nevertheless looks forward without fear knowing that the internet will be the language of tomorrow even if many of the elderly still shake their helpless heads at hearing English words. The surrounding town is growing, Europe which is rising and incorporating is now the present, but in the streets of Stare Miastothe old city, or between the buttresses of the Wawel Castle it still seems to breathe the air of a glorious past that decades of totalitarianism that came from the east have not extinguished. Also thanks to a man who watches over the city night and day. And with his trumpet he says that everything is fine.

It was founded in the 4th century BC by Celtsbesieged by Hannibal from Carthageconquered by Romans and later incorporated into Arab possessions by the legendary governor Musa Ibh Nusair. Does this seem like a complicated path to you? It is, but it is precisely from these mixtures and stratifications that the charm and beauty of… 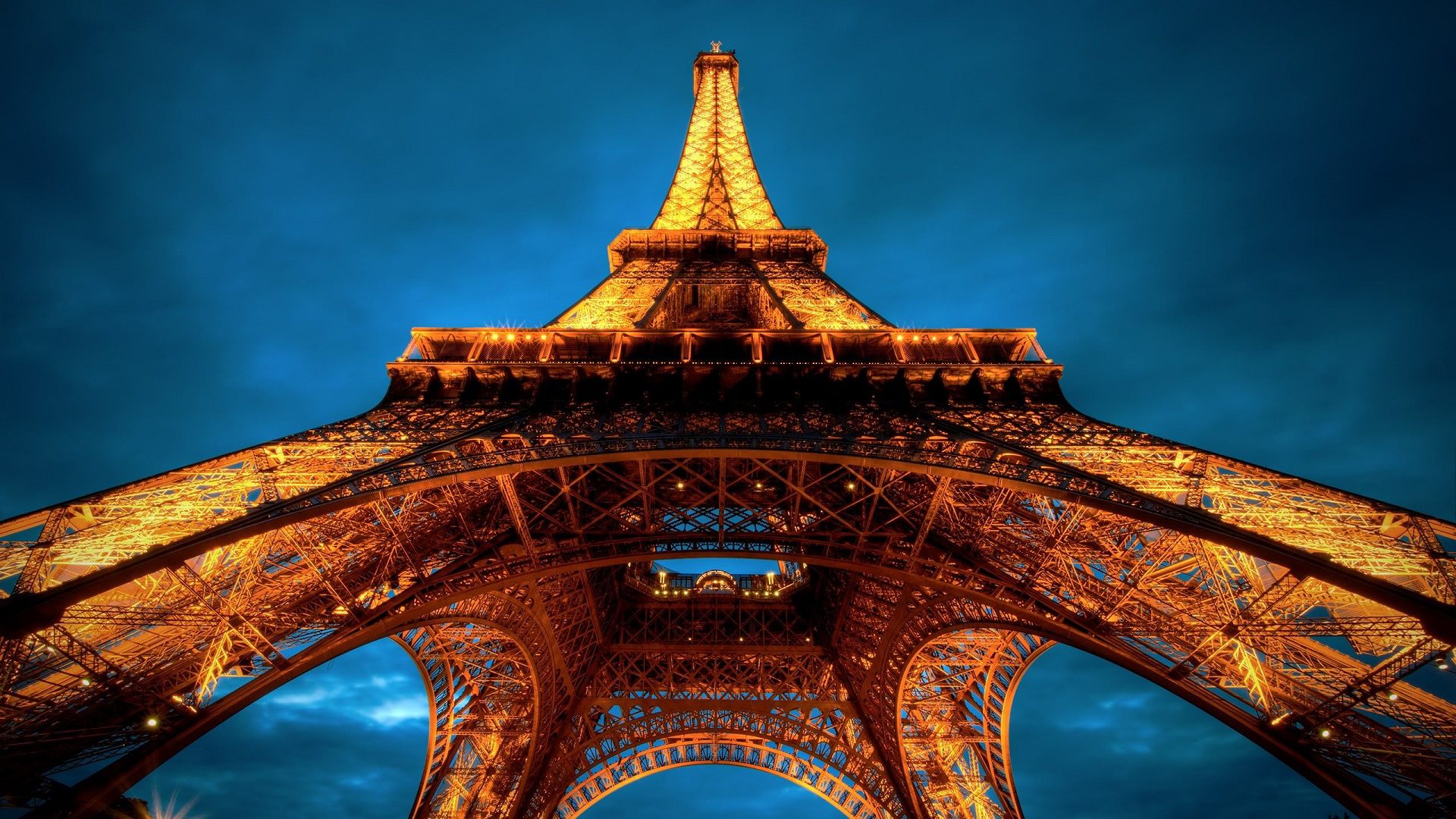 To be malicious it could only be called a huge trellis. But he has instead become one of the most famous monuments in the world. There Eiffel Tower it is in fact the symbol of Paris, a kind of icon reaching towards the sky. And although everyone knows it very well and has seen it… 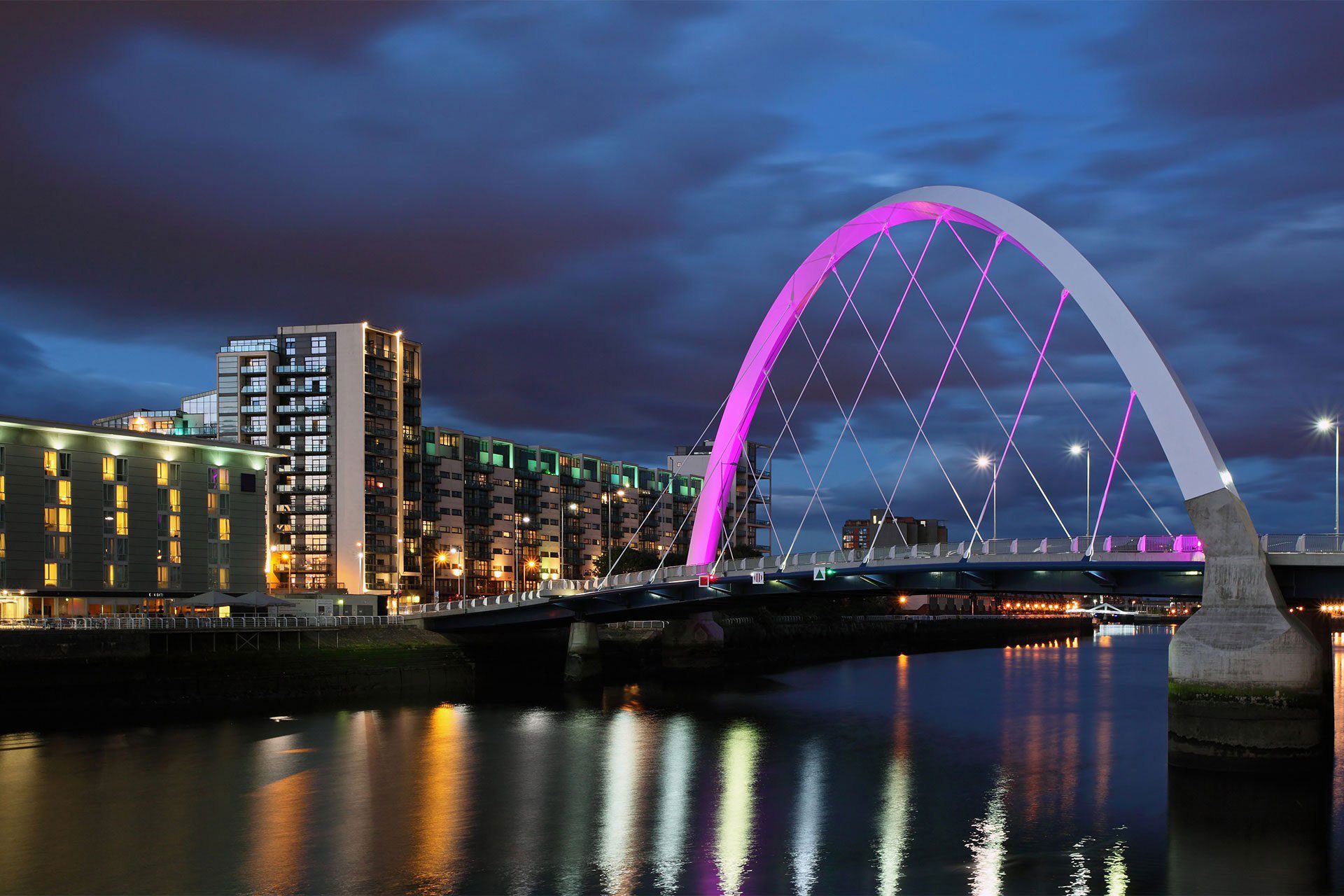 It is the most important city in Scotland after the capital Edinburgh with a very lively cultural landscape and a great offer for shoppers. Without forgetting good hotels and high-level restaurants. That’s why a weekend in Glasgow can please anyone: just decide if you want to please the gluttony, the vanity or the desire to…

Sea bass and sea bream, we hope, will forgive us. But we cheer for Monteross anchoviesor. No, it is not a problem of flavors. But it is a life choice. What other fish has (so far) rejected the fashionable diktat of rice and sushi and remained stubbornly immersed in salt? And how many fishes have…

Overlooking the Adriatic Sea and embraced by the rock of the mountain Dinarathe splendid Dalmatian city of Split it is an extraordinary set of natural beauties and historical references, modern and worldly life and suggestions from the past. And the blue of the Adriatic as a frame. Born around a Roman imperial palace, Split has…

It is small enough to be turned around on foot or by bicycle. But big enough to have been a capital: from 1815 of Duchy which bore his name. Since 2015, then, the capital of Food Valley as before Creative city for Italian Gastronomy for Unesco. In 2020 it becomes Italian capital of culture. Without…